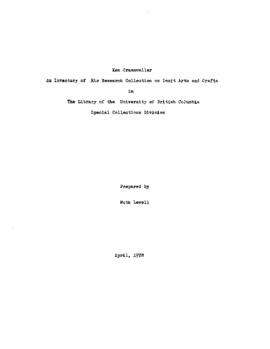 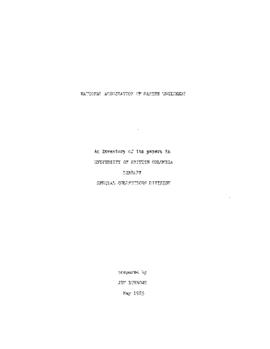 The fonds consist of incoming and outgoing letters mainly to Burpees daughter, Ruth Lowe the wife of Rev. John Lowe, copies of Burpees passports, published and unpublished works by Burpee, and a collection of autographs that Burpee had accumulated... 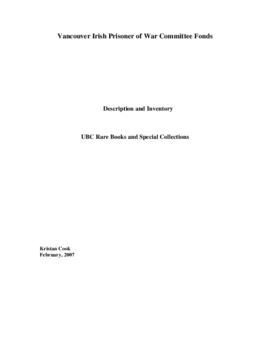 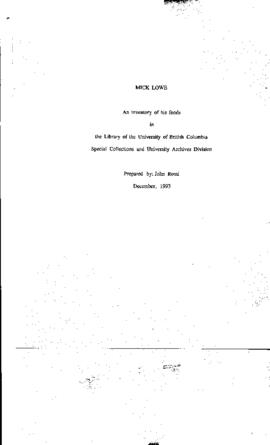 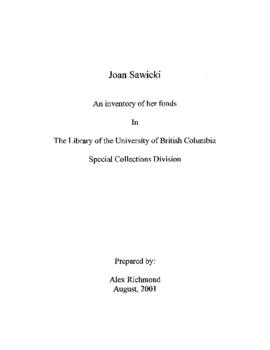 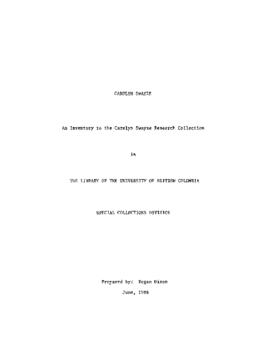 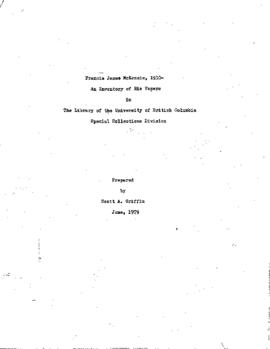 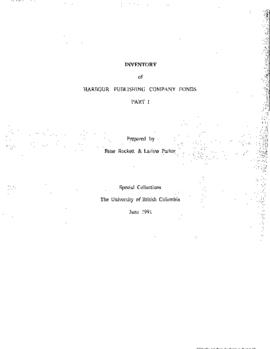 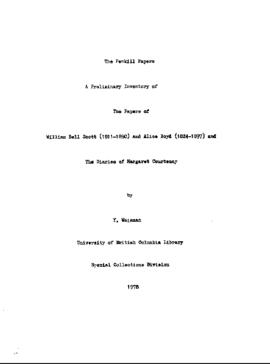 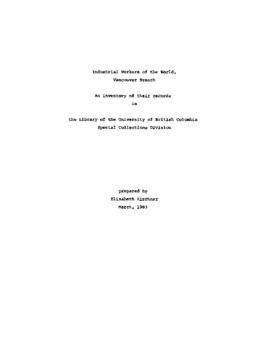 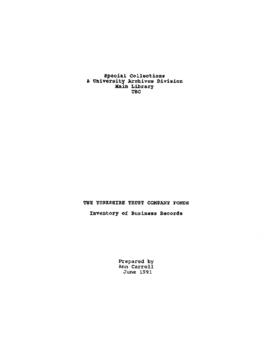 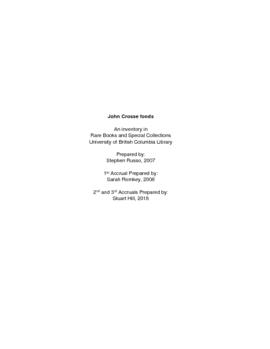 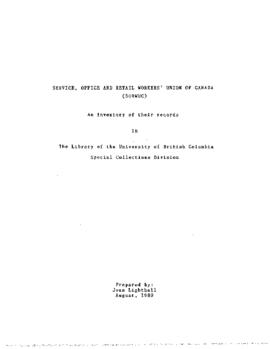 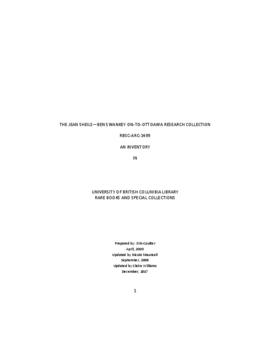 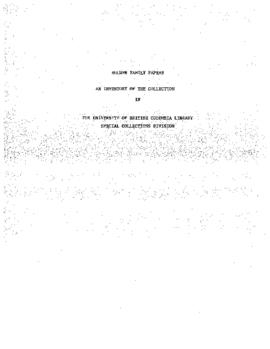