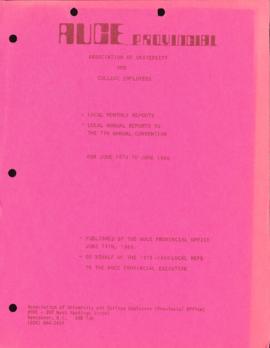 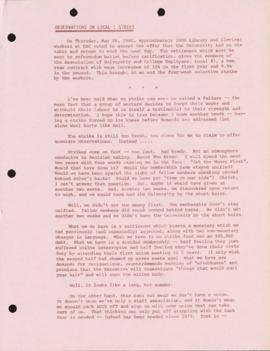 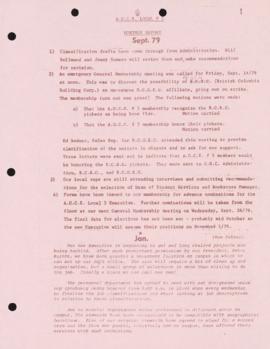 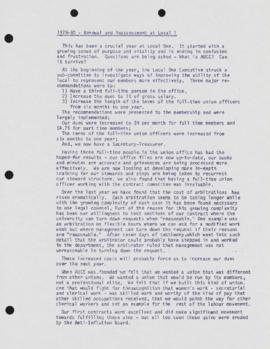 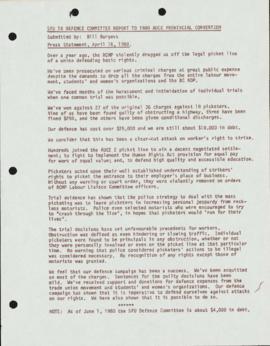 These documents appear to have been part of the AUCE 7th annual convention docket. File is 2 of 2