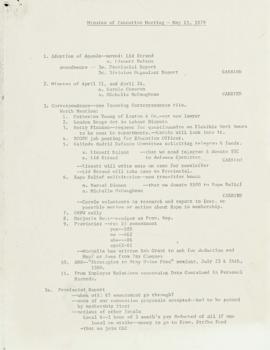 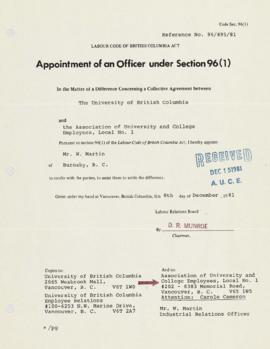 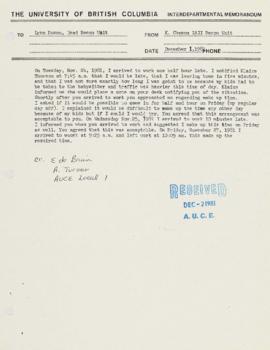 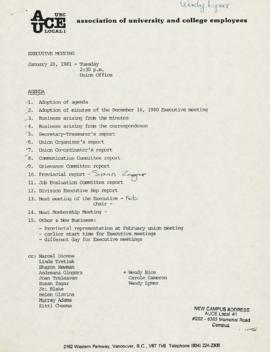 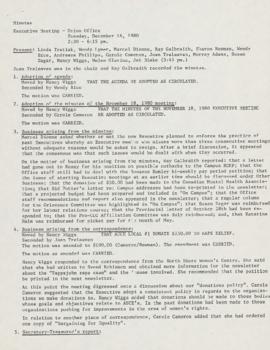 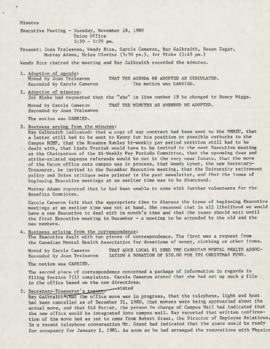 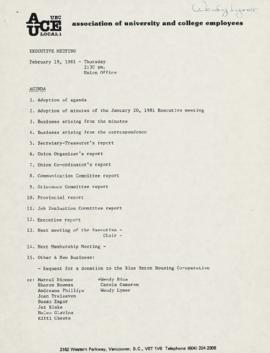 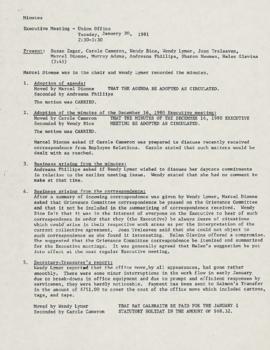 Items containing personal information or private correspondence have not been digitized.