The fonds consists of minutes of the Canadian Japanese Young Men's Christian Association (1931-1942). 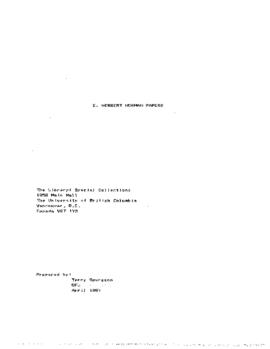 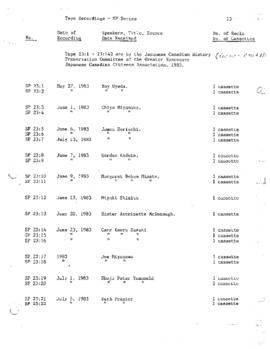 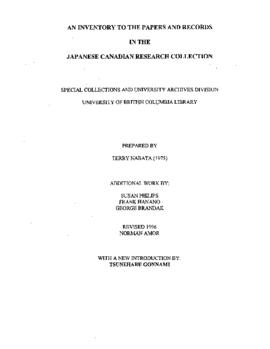 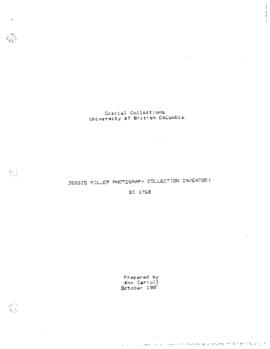 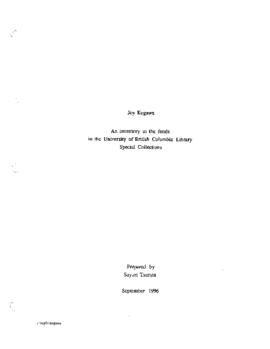 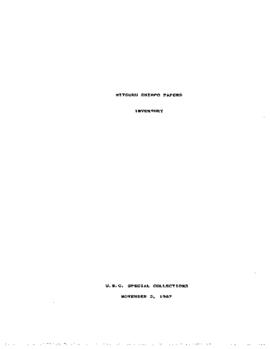 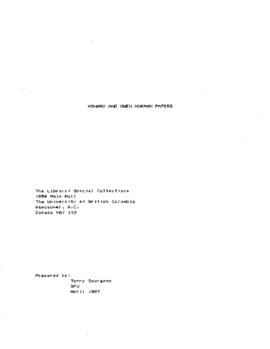 The fonds consists of correspondence between E. Herbert Norman and his family (1922-1957), Norman's will and photographs of him and other family members. There are also articles about his career and other biographical information gathered for... 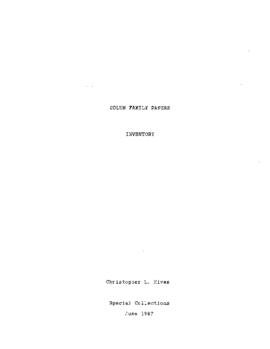 The fonds consists primarily of material generated by Edward Odlum (1850-1935). It includes drafts of Edward Odlum's A Dictionary of Classical Antiquity, references to the Israelite movement and material he wrote and collected about Japan (18... 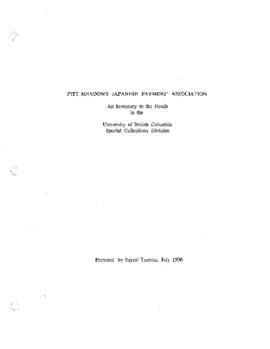 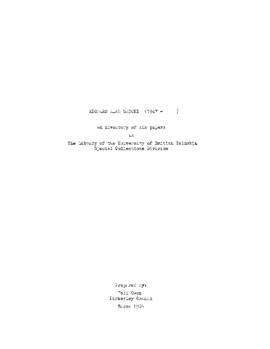 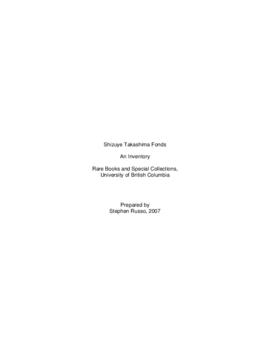 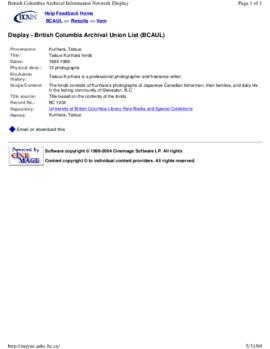