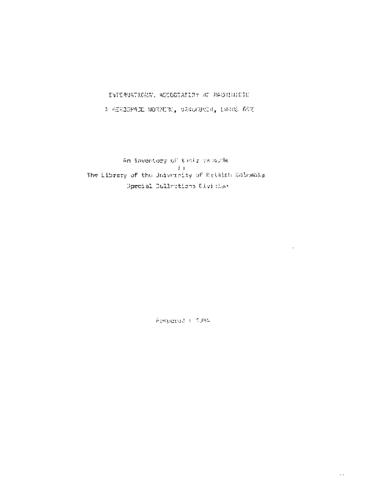 The International Association of Machinists was organized in the American South and Midwest in the 1880s. The name, IAM, was adopted at a Cleveland convention in 1891. In 1964 IAM incorporated the aerospace workers into an expanding union.