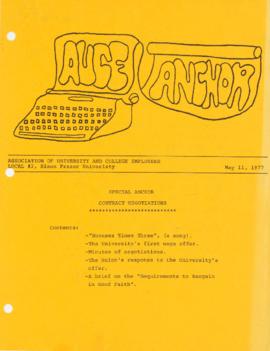 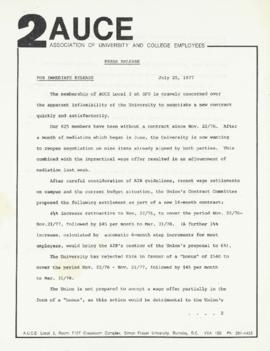 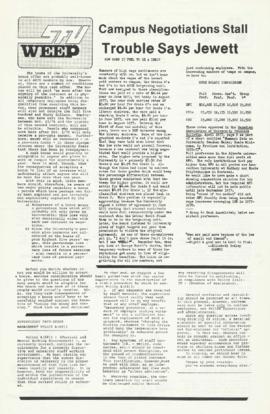 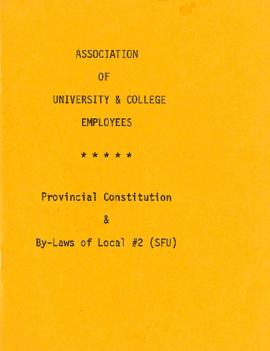 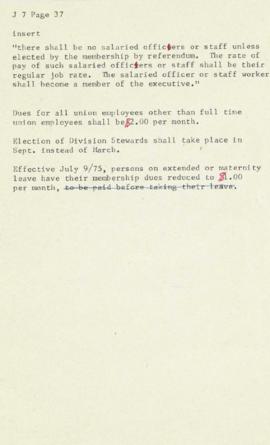 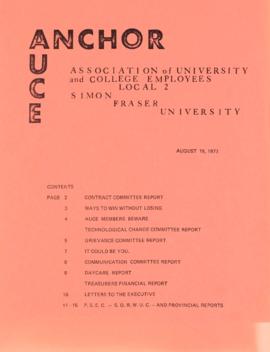 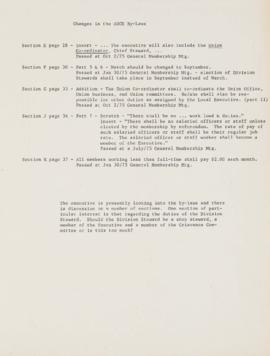 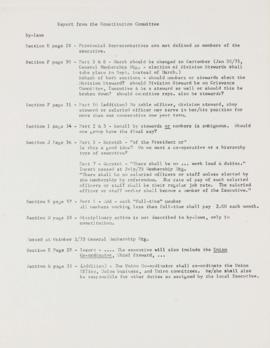 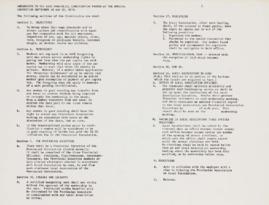 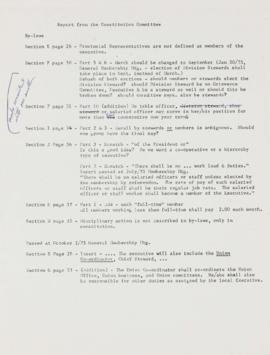 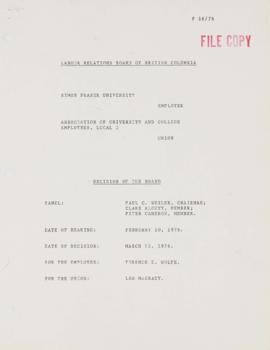 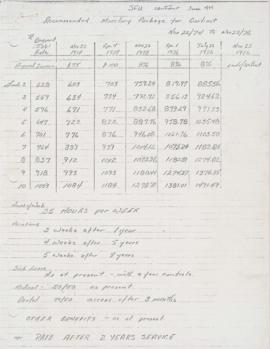 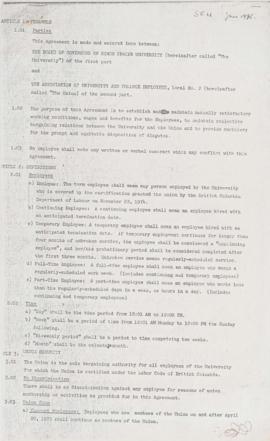 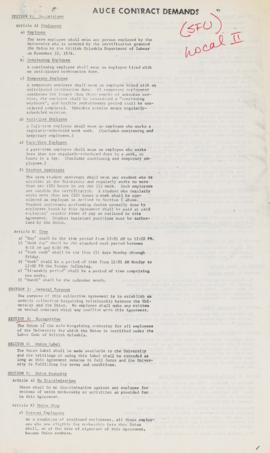 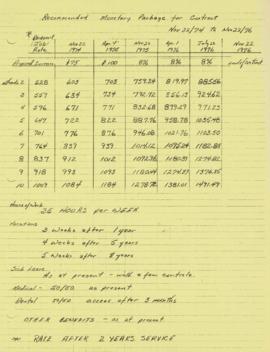 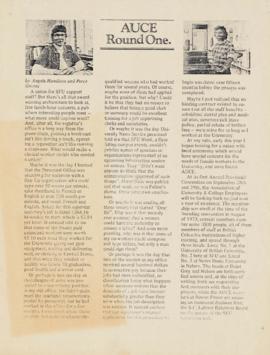 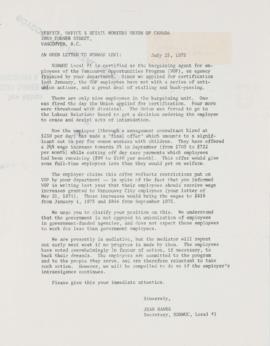 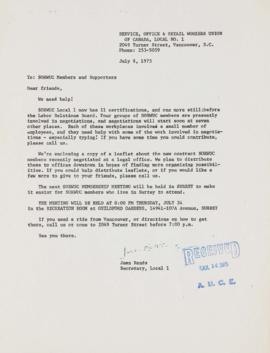 [Local 2 Correspondence, publications, and other materials]