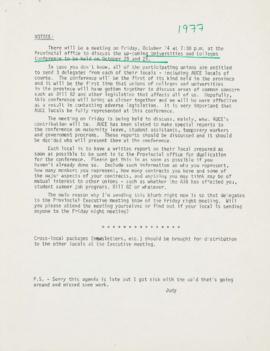 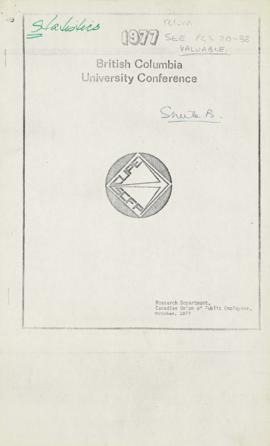 This file contains copies of BC legislation that have not been digitized.